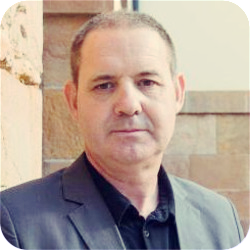 Addiction as a choice disorder in adolescents

Substance use disorders, and addictive behaviours in general, are one of the most prevalent problems among young people and adolescents. It is also a phenomenon associated with very serious social, health and economic consequences. The medical model and, more recently, the biopsychosocial model have been the most widespread approaches to explain this type of behaviour. However, in recent years complementary and/or alternative models have emerged from the framework of the behavioral economy. This conference will present the principles and methods that, coming from economics and operating theories of behavior, explain the addition to substances and behavioral addictions as a disorder of choice, or also as a pathology of reinforcement. The empirical evidences that support this model in the adolescent population will be analyzed and, finally, the preventive and therapeutic interventions that derive from this analysis of the problems associated with addictive behaviors in adolescence will be exposed.