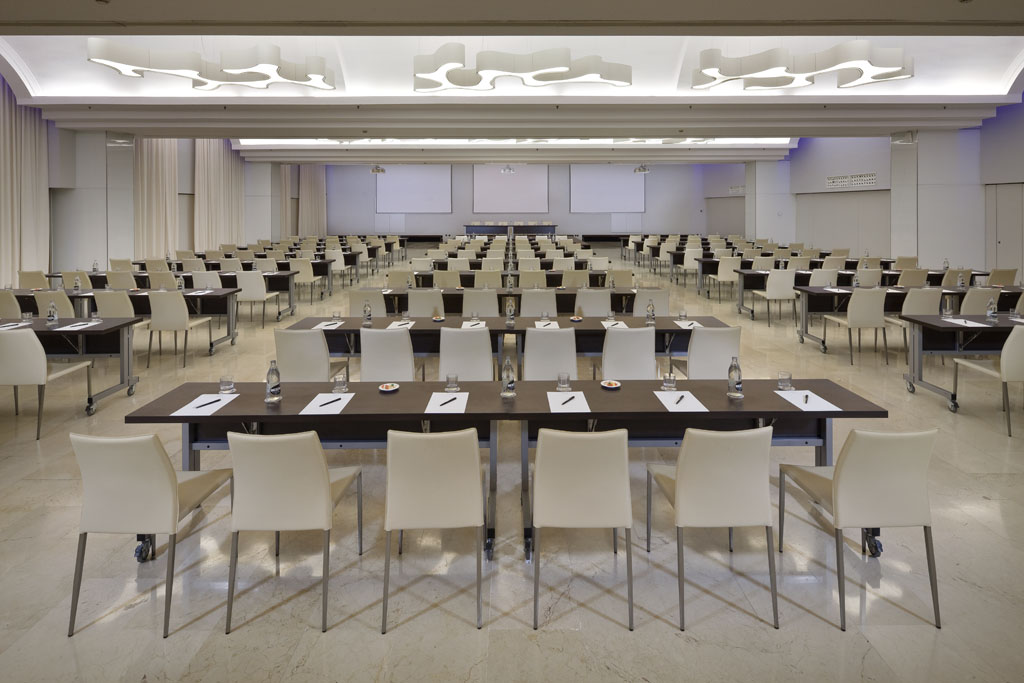 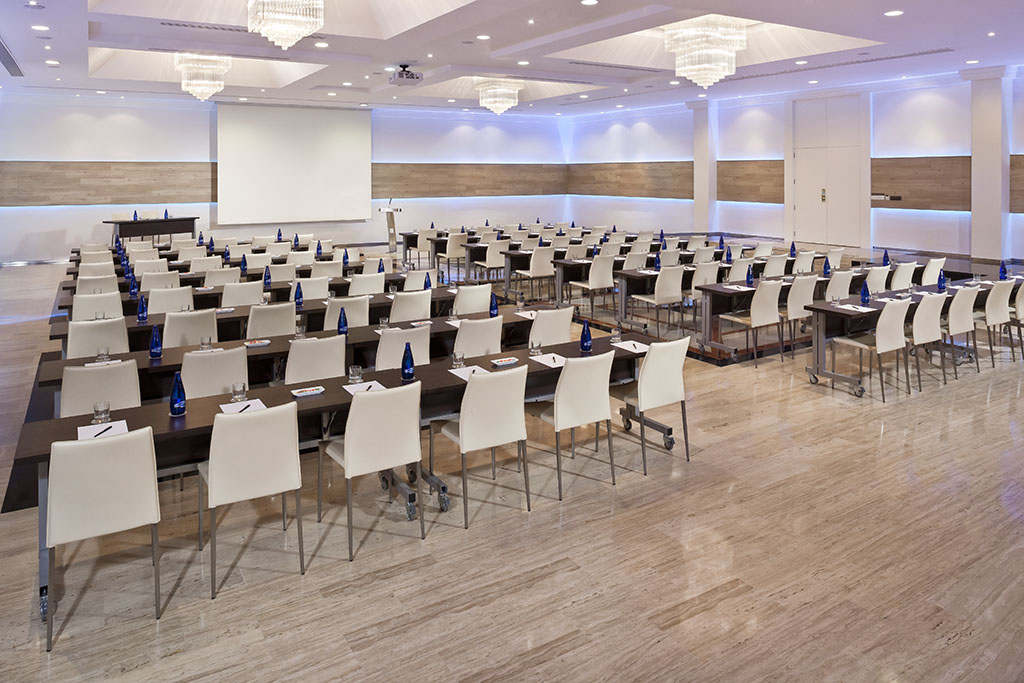 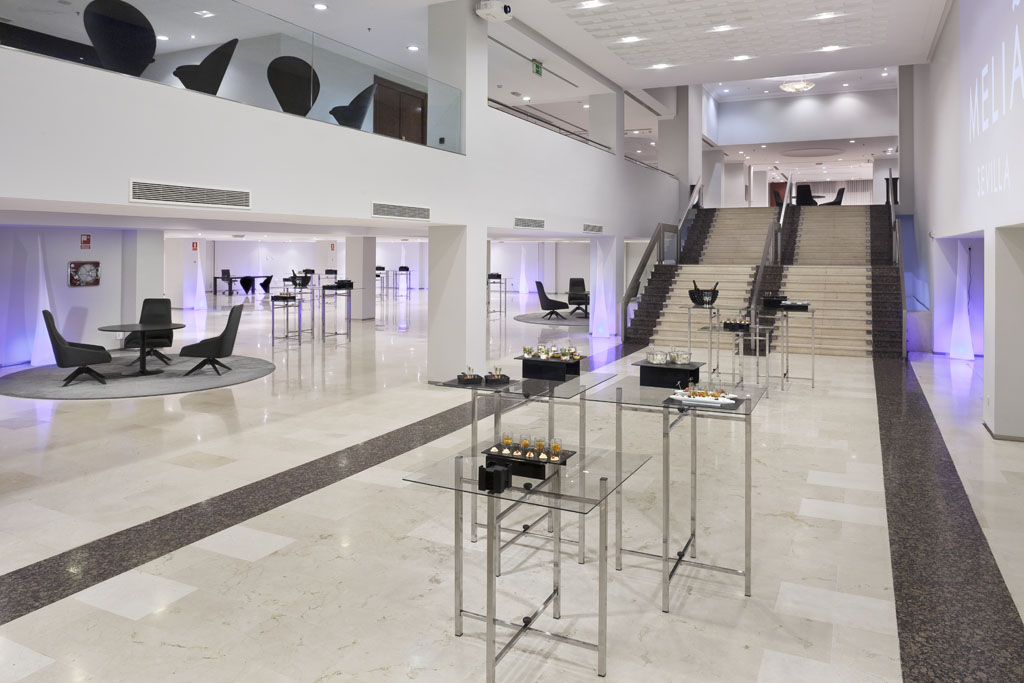 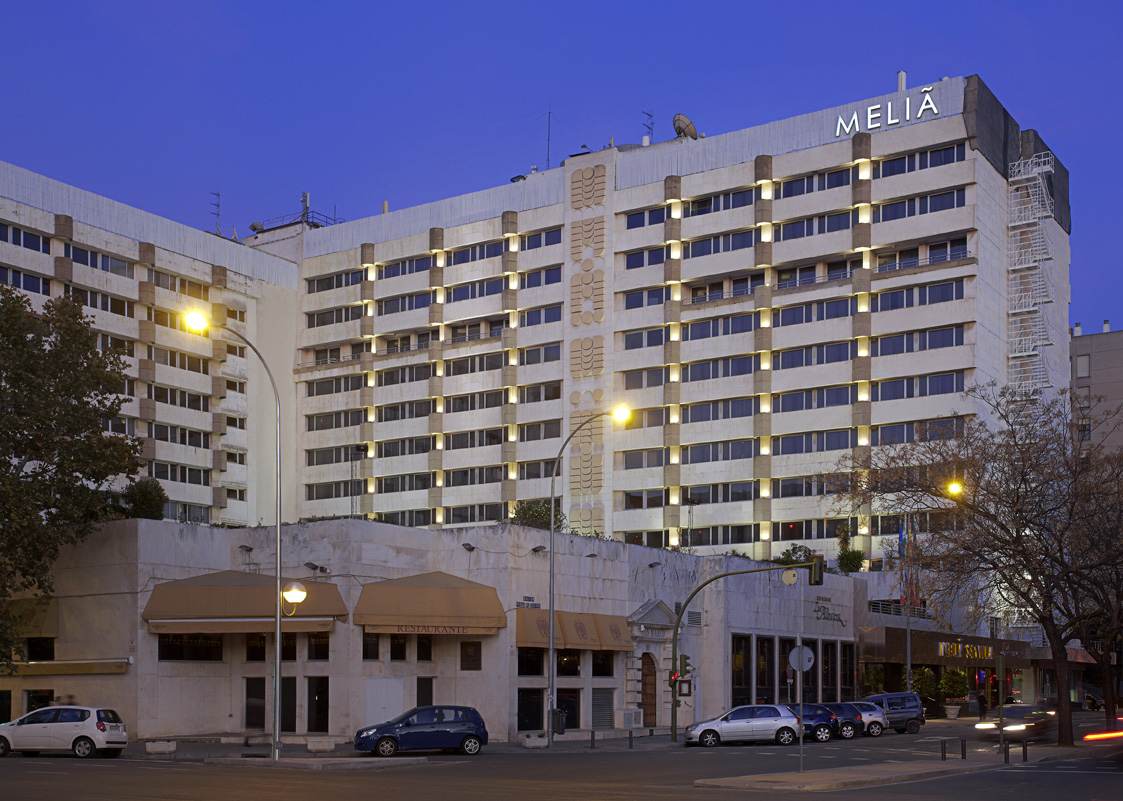 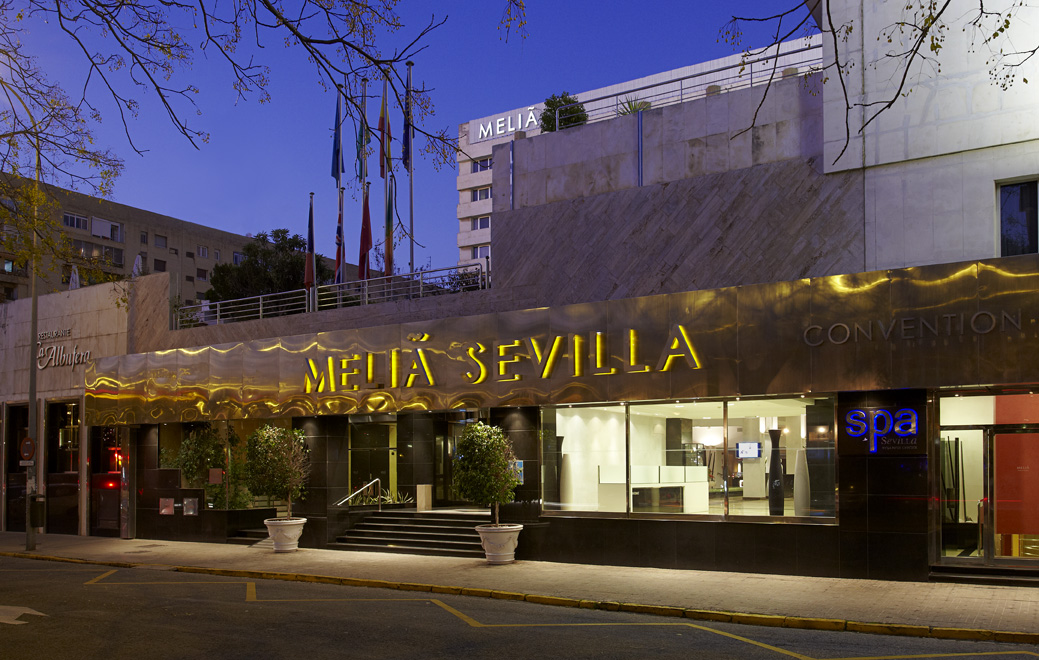 The Hotel Meliá Sevilla **** is located in the heart of Seville, opposite the Maria Luisa Park (Parque de María Luisa) and the Plaza Spain (Plaza de España), and close to the University (Old Tobacco Factory), Alcazar, Barrio de Santa Cruz, the Cathedral and Archivo de Indias. Congress will be celebrated in the fabulous Convention Center of Seville, with a direct and independent entrance to the Hotel. Seville is well connected by air with major airports and it is only two and a half hours from Madrid with high-speed train.

You can find more information about the venue of the congress in: http://www.melia.com/en/hotels/spain/seville/melia-sevilla/index.html

Seville is one of the most representative cities of Andalusia in southern Spain. Since Seville is the capital of Andalusia, the city represents the meaning of " Spanish" and "Andalusian", and saves lot of artistic, cultural, leisure, social and touristic attractions, making Seville one of the most universal, known and visited cities in the world, as birthplace and inspiration place of writers, painters and artists in general. In addition, it is important to highlight Seville’s taverns, cuisine, festivals and the art and hospitality of people from Seville (Sevillians), resulting in a set colorful, dramatic, sun, music, joyfulness, tradition and modernity, which is hard to match.

Museums. Seville has been enriched over the centuries. Civilizations such as the Islamic, Tartessos, Visigoth, Romanesque have made of Seville a city of great cultural and monumental wealth. In the museums we can find traces of the passage of these civilizations. Remains from Visigoths, Muslims, Moorish and Roman-Hispanic cultures are exposed in the Archaeological Museum, and several collections with anthropological and ethnographic look are exposed at the Museum of Popular Arts and Traditions.

The plaza of America – located in the southern side of Maria Luisa Park – includes the Royal Pavilion, the Museum of Arts and Customs, and the Provincial Archaeological Museum. The building with neorenaissance style was designed by architect Aníbal González, and it was Fine Arts Pavilion in the Iberoamerican Exposition. The building and the museum collections were declared Historic Artistic Monument. Visitors can see a sample of Indian jewelry, gold elements of the Copper Age (2500 BC), beaten or robust jewels from the Bronze Age between 2000 and 1000 BC, the eastern jewelry from tartesia time, and turdetanas jewelry of the period of the romanization.

The Museum of Fine Arts of Seville is located in the Museum Square (Plaza del Museo), in a building that belonged to the old convent of La Merced Calzada. It was built by the Royal Decree of 1835. It is the second Spanish art gallery.

The Carriage Museum of Headquarters of Real Club de Enganches is created in 1999. The exposed sample presents different types of cars, and the development that they have had over time is explained. You can see a detailed collection of battle tanks. You can find from carts irrigation, galleys, even the drag used by the Marquis of Alcañices at the wedding of Alfonso XII, which is a magnificent saloon travel. Also, elegant floats, sports cars, hunting vehicles, or hackney carriages (predecessors of cabs) can be found there. Also, we can see the buggy, small carriage, which is fast and resilient and was developed in North America. Carretela: Carruaje used by the nobility and aristocracy to walk and drive in special occasions. The driver's seat is removable.

The Andalusian Centre of Contemporary Art opened in February 1990, and was moved to the old Carthusian monastery (Monasterio de la Cartuja) in 1997 with the project aim at publicizing and disseminating history and creativity of contemporary art and culture. With this aim, there has been organized temporary exhibitions of great artistic and cultural variety, and has been developed a plan of activities to promote the study and contemporary artistic creation. The Andalusian Centre of Contemporary Art facilities other social or public entities the organization of different activities. A library comprising over 16000 titles related to contemporary art exhibitions, group exhibitions, collections of prestigious musical events, films, workshops, etc. are included. It also contains catalogs, brochures, publications, posters, video library, music library and photo library.

The Flamenco Dance Museum (promoted by Cristina Hoyos) is located in the heart of Seville, in an eighteenth century building next to the Cathedral and the Alcazar. The visit of this museum is essential for all (visitors and Sevillians). In this museum, you will find the key to access to the magic world of flamenco dancing. Undoubtedly, it is the ideal place to know and understand this dance and its strong influence in the Andalusian culture.

Monuments. Seville has important monumental areas formed by the Cathedral, the Alcazar and the Archivo de Indias, all declared a World Heritage Site by UNESCO. The Seville’s cathedral – with gothic style and built on an ancient Almohad mosque – is one of the world's largest cathedrals. Beside the cathedral, the Giralda is located, a former minaret of the mosque rises, and currently a symbol of Seville. Between the Cathedral and the Giralda is located the Patio de Los Naranjos. The Real Alcazar is located in the district of Santa Cruz, which used to be the old Jewish quarter of the city. It is a sumptuous palace that includes beautiful rooms, beautiful courtyards and magnificent gardens. The Archive of the Indies – a Renaissance building – is the place where important documents from more than three centuries of history of an entire continent are saved, the New World. Parks, gardens and squares of Seville should be highlighted. The Maria Luisa Park – considered an historic garden – has a variety of vegetation and beautiful walks, avenues, ponds, squares, and roundabouts. The city also has an important monumental and artistic background inside its many convents and churches that are all worthy of a visit. Inside of the churches and convents, there are the images most venerated by the Sevillians during Easter.

Shopping. There is a special way to discover the most genuine Seville, and it will answer those for whom shopping is an important experience of their travel; by going where Sevillians usually do shopping, from handicrafts to the most innovative products. You can visit the stores for brands, covering food markets or alternative areas. The city has a long commercial tradition that has been developed and maintained for centuries.

Gastronomy. Seville gastronomy is marked by its excellent climate, many hours of sun and its proximity to the sea. Olive oil is the basis of countless dishes that delight the Sevillians, and those who visit them. Seville is characterized by the abundance of culinary resources of their environment, such as: olive groves, vineyards, citrus groves, almond trees. However, the city is also characterized by livestock grazing in Andalusian rangelands. Since the city of Seville is the capital, the city benefits from all the famous specialties of the Andalusian provinces, as well as culinary preparations: fried, marinades, salted, boiled, etc.